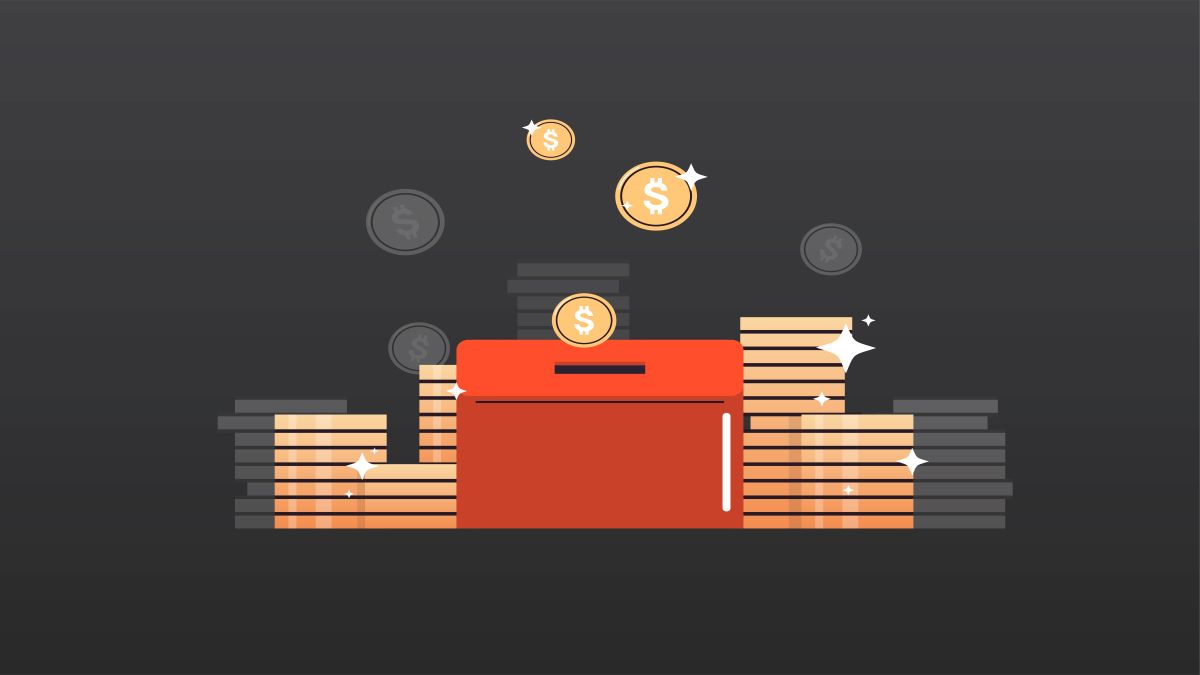 A hedge fund is a private investment partnership and money pool that employs various proprietary methods and invests or trades in complicated goods such as listed and unlisted derivatives.

The word “hedge fund” aids in telling the narrative. Any typical investment fund manager may allocate some of the available assets to a hedged bet. This is a wager in the opposite direction of the fund’s emphasis to counteract any losses in its main assets.

Hedge funds must comply with the same trading disclosure and record-keeping standards as other publicly listed securities investors. They are also subject to additional limits and regulations, such as a cap on the number and kind of investors that each fund may have.

Under Regulation D of the Securities Act of 1933, hedge funds are restricted to raising capital only through non-public offerings and from “accredited investors,” or individuals with a least net worth of $1,000,000 or a national minimum wage of $200,000 in each of the previous two years and a realistic chance of trying to reach the same income level in the current year.

1. What is the meaning of Hedge Fund Investment? 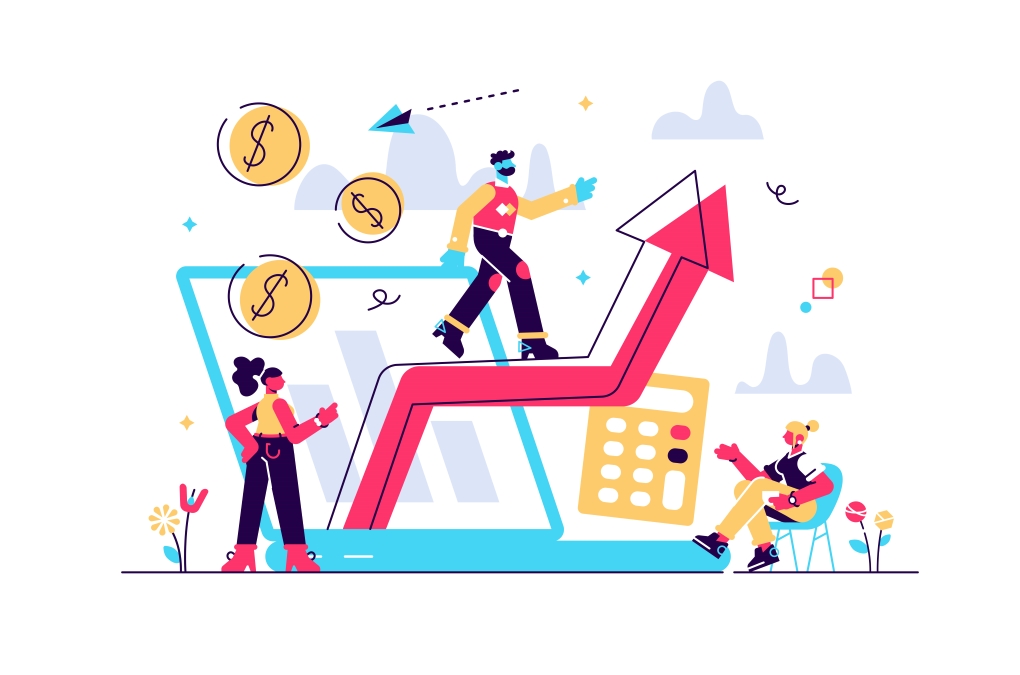 Investment in hedge funds is best suited to skilled and institutional investors with the resources, skills, and aptitude to understand the dangers fully. These investors are best equipped to make their own decisions about the appropriateness of hedge funds.

Many hedge funds are unlikely to be ideal investments for small or ordinary investors, who often lack the resources to comprehend the nature and hazards of hedge fund investment properly. To safeguard investors’ interests, hedge funds offered to retail investors should give a high level of product transparency.

The "Father of the Hedge Fund"

Alfred Winslow Jones, an Australian businessman and financial writer, is credited with establishing the first hedge fund in 1949 through his company, A.W. Jones & Co. Jones changed his fund from a partnership agreement to a limited partnership in 1952. He included a 20% incentive fee as remuneration for the managing partner.

Jones is known as the “Father of the Hedge Fund” because he was the first money manager to integrate short selling, leverage, and a performance-based incentive scheme.

A hedge fund can earn returns using a variety of tactics. Global macros are one strategy in which the fund maintains short and long positions in broad financial markets depending on economic patterns. Some funds pursue a market-neutral strategy. In this case, the fund manager’s purpose is to reduce market risk by investing in long/short equity funds, debt instruments, arbitrage funds, and fixed-income products. 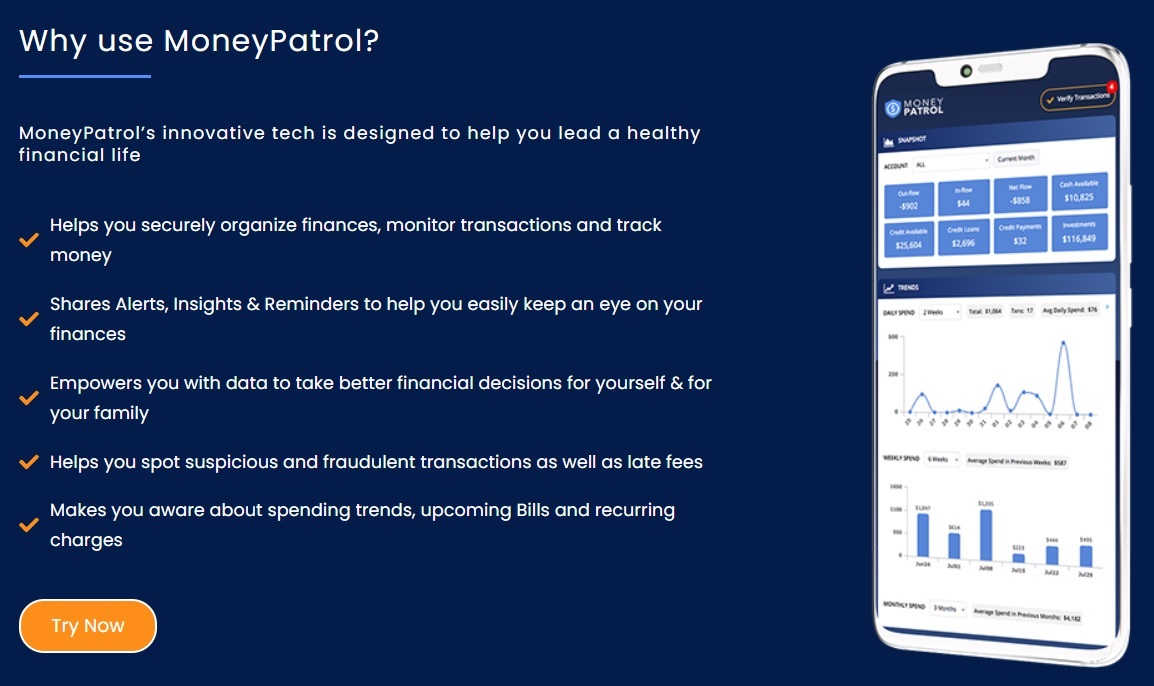 ESSENTIAL POINTS TO THINK BEFORE INVESTING IN HEDGE FUNDS:

Recognize how fund assets are valued

Hedge funds often limit your ability to redeem, or cash out, your shares to four times per year or fewer and frequently impose a “lock-up” period of one year or more during which you cannot cash out your shares.

The First Step in Choosing a Hedge Fund
While searching for a high-quality hedge fund, an investor should establish the metrics that are relevant to them and the results that are necessary for each.

An investor can develop criteria by conducting a peer study of comparable funds. For example, the 50th percentile might be used as screening money guidelines.

Check to see if hedge fund managers are competent to manage your money and if they have a disciplinary past in the securities sector.

Funds hedge funds offer a low-cost way for investors to obtain exposure to the implementation and interpretation of hedge funds. The investment manager’s rigorous due diligence in picking which funds to invest in is a critical component in preserving investors’ interests in these instruments.

Independent service providers analyze hedge fund disclosures regularly to ensure that the fund in issue adheres to agreed standards of presentation and performance computation. It gives fund investors confidence that the data on which they make their judgments is correct and dependable.

2. What is the Takeaway? 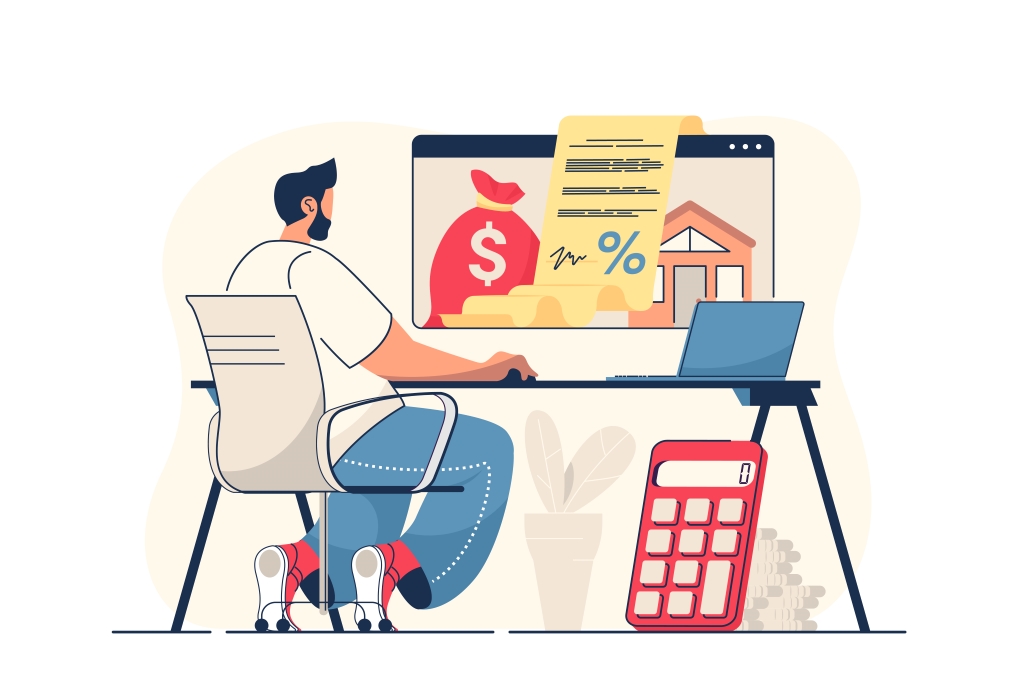 Funds managed by hedge fund managers should also have rules and processes to control the fund’s liquidity risk, so that fund investors are not inconvenienced while redeeming their investments.

A hedge fund manager gets money from outside investors and invests it according to the method they have committed to follow. An operating agreement will outline how a hedge fund will be operated. It will contain the fee structure, typically a management charge of 1% to 2% of assets plus a performance fee of 20%, which means the fund manager will receive 20% of any yearly gains they produce for you. The difference would be your profit.

A performance fee incentivizes fund managers to take risks for increased profits. The more money the fund earns, the more capital the investors and the fund management get to keep. 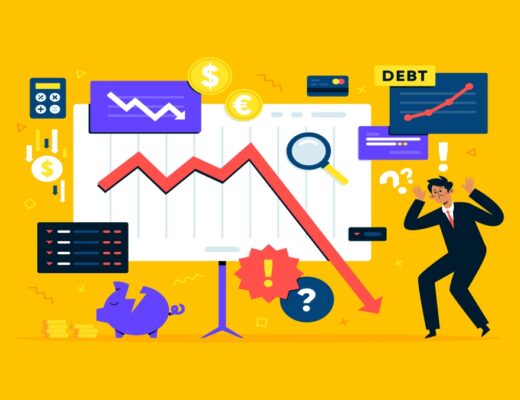 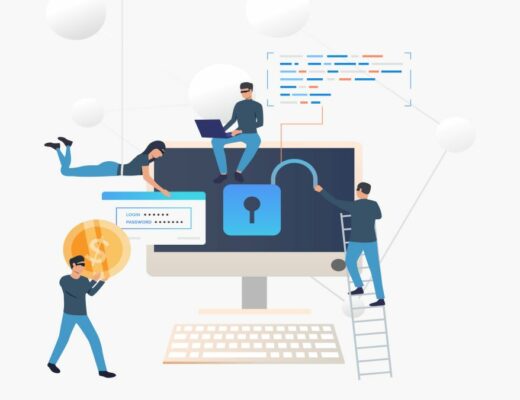 What are the Best Budgeting Apps for Android 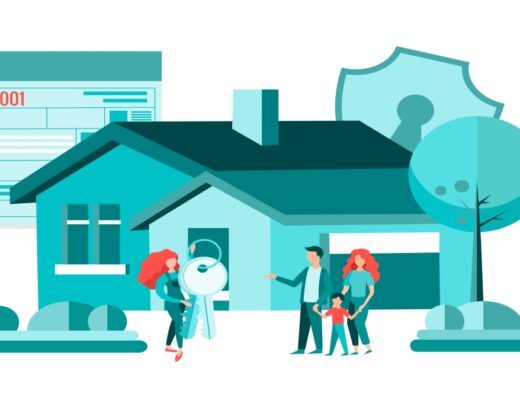